define('WP_AUTO_UPDATE_CORE', 'minor');// This setting is required to make sure that WordPress updates can be properly managed in WordPress Toolkit. Remove this line if this WordPress website is not managed by WordPress Toolkit anymore. Libraries share with you! – Jannickes fagblogg

Almost by definition, libraries have always been concerned with sharing and reuse.

Buskerud County Library and the Oslo Public Library (Deichman)  would like to showcase good examples from the library field for inspiration for others in the public sector.

Buskerud County Library has for a long time been following the principles outlined by Friprog when developing and implementing new digital services.

Oslo Public Library is the leading public library in Norway. The digital development team has for years worked on the development of digital services based on open source and share all their code on GitHub. Deichman is also committed to facilitating and sharing metadata describing the library’s collections as Linked Open Data. This is necessary for future service development. We also has a hope that more suppliers will look with interest at the development of services in libraries. Construction of the new main library in Bjørvika involves a major investment in digital services developed as free software.
Examples of free and open solutions we will present on GoOpen

eBib.no
eBib.no is a lending solution for eBooks launched in the spring of 2014. It is a web application and the e-book reader is based on Monocle, an open source solution available on GitHub. Metadata is imported from Deichmans triple store. Book reviews are collected from the national service “Bokanbefalinger” which was developed and provided by Oslo Public Library. The source code of eBib.no will be available on GitHub.

Webløft
Inspired by a U.S. project with joint publishing solution based on WordPress, Buskerud has in recent years developed a platform for web pages for public libraries.
15 of 21 municipalities in the county have implemented the solution, and other counties have also shown their interest in the solution.The project develops its own library tools, anyone who has WordPress can use. We use “Bokanbefalinger” for the dissemination of literature.

Koha – Open Source ILS – Integrated Library System
The county library use Koha for it’s movie database, but the really big news in the library field in 2014 was the decision taken by Deichman to choose Koha as its integrated library system.
Deichman is the first large public library that chooses to walk away from a closed proprietary library system and choose an open and free system. How this will affect the Norwegian library system landscape in the coming years will be interesting.

Linked Open Data
Oslo Public Library would like to introduce media collection digitally and in new ways. The last three years they have experimented with traditional library metadata format to investigate how the content can be conveyed in new ways. The libraries metadata is now available in RDF format and is available via SPARQL-endpoint.

Active shelves provides users and staff help to find different books by the same author and books similar to someone they have read before. The station reads the book’s RFID tag and displays information about the book on the screen.

Jannicke Røgler has extensive experience as a librarian in the public and private sectors, both in libraries and archives. In recent years she has worked as a library development advisor at Buskerud County Library. The last project she led was the development of eBib.no. She has a master in Library and Information Science.

Anne-Lena Westrum has extensive experience as a project manager for various digital development projects at Oslo Public Library. In recent years she has been a team leader for Digital Development. She is particularly She is particularly interested in developing good services based on open source and free software. 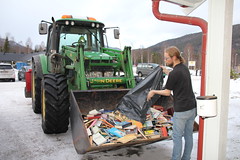 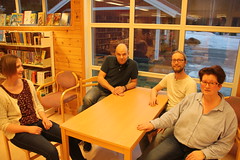 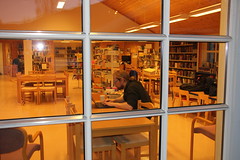 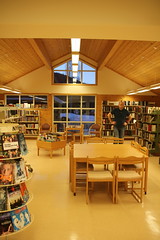 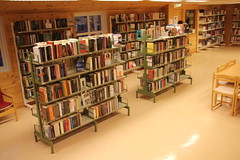 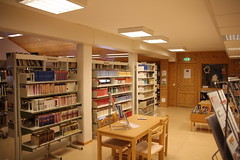 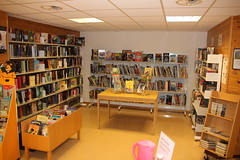 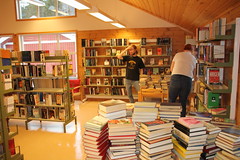 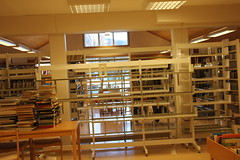 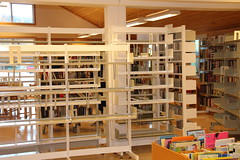 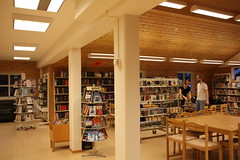 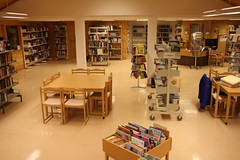 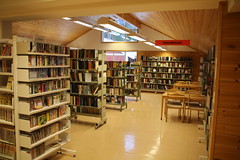 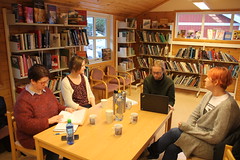 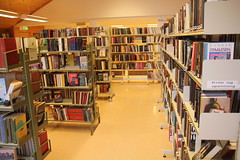 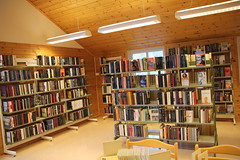 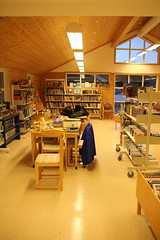 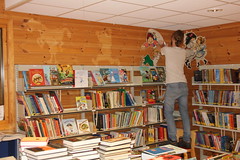